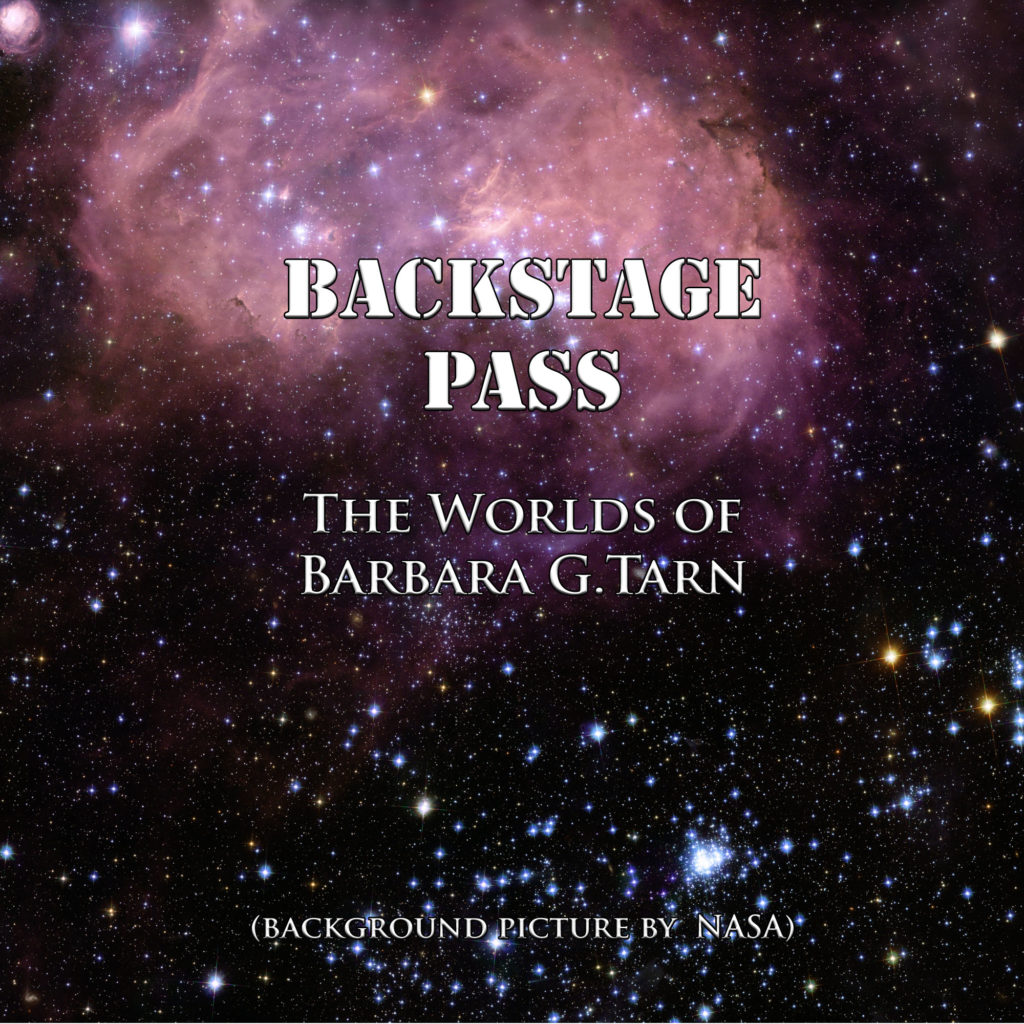 This month I finished the translation of Brainwaves, which took me back to the Future Earth Chronicles. I also wrote a couple of new stories to submit to anthologies and if they get rejected, next year I’ll have four shorter works that can be bundled to introduce this post-apocaliptic Earth, Gaia reborn with less humans tinkering with her.

The first cycle – the story of Bel and Raj – is finished, and here’s a recap of what’s gone on so far, collected from the author’s notes.

Brainwaves was written in the summer of 2017 for the Novel Challenge (Write 3 novels in 3 months, minimum wordcount 40K) and published in November of that year. It had a commissioned cover art with the protagonist, Bel, on it. It was a standalone, but I knew I’d eventually want to go back to it and explore more the future of Earth.

It took me a year to get back to the series. When I finished Brainwaves, I knew I wanted to explore the future Earth with my characters, but I had only vague ideas on how to proceed.

A discarded idea went like this:  They follow the Appalachian trail to New York where they find a zeppelin that takes them to Europe.    Bel and Raj cross Europe and Asia until they find the main base of the aliens. They’d have to have an army with them by then, but they are connecting all the survivors of the Apocalypse… And then they can go home via the Bering Strait and cross the great plains and see the other “Rainbow Towns” (in the Rockies pyramidal, in the plains horizontal, but always underground).  Wanderlust – how do they communicate outside the US? Even if there are Rainbow Towns elsewhere, why should they speak English? Could there be a vestige of broken English or to they find translators in the Rocky Mountains Rainbow Town? They should go around the world the other way, since they don’t know how to cross the Atlantic.

So that’s how they ended up going the other way. I decided North America would have devolved into a steampunk/Weird West civilization, with the First Nations back to their ancestral lands and way of living, and went from there.

I have visited Montana and Wyoming with GoNativeAmerica back in 2010, so most of that was inspired by my travel journal, including the tick bite (except I travel alone, since I haven’t met my Raj yet).

And when I got to the Iowa part, since it’s where one of my favorite vampire authors live, I ended up making two series meet – the Future Earth Chronicles and the Vampires Through the Centuries – in honor of Joleene Naylor.

Even though the latter was only in the past until now, who says vampires can’t survive a humans’ apocalypse? Ingolf and Solveig just passed in the current novels (Kaylyn the Sister-in-Darkness and Kristine the Youngest) and their stories haven’t been told yet, but it’s on the To Do list along with a continuation of that series through the apocalypse and beyond.

Book 2, Wanderlust is not set not six months after Brainwaves, but six years, so Bel and Raj had time to adjust to life outside of Rainbow Town.

I also decided to change the series title (although my notes still call it Post-Apocalypse Chronicles) because I felt the previous one created an expectation of post-apocalyptic landscapes, which is not the case in this future of Earth.

And I rebranded it as Future Earth Chronicles with new covers and everything. And started my journey across continents, adding things I hadn’t planned when I wrote the first book but acually fit in the scenario – namely, vampires.

Then I wrote the next book, Across Continents. For this book research meant that I re-read John Krakauer’s Into the Wild about Chris McCandless. And I started reading 21 Lessons for the 21st Century by Yuval Noah Harari, although I already had an almost clear idea of what caused the apocalypse and what spawned from it.

Although I did visit Canada in 2004, namely Vancouver, the rest of that West Coast trip (Calgary, Banff and the Rockies) will probably be used whenever I write Megan’s story, from the Montana Rainbow Town to the Rockies with Ritchie and so on.

For Book 4, Himalayas, I read Putting the Science in Fiction (edited by Dan Koboldt) and parts of the Long Way Round by Ewan McGregor and Charley Boorman (the Siberia parts, of course). And I kept trudging through 21 Lessons for the 21st century which took me to Book 4, Airships.

For this volume I finished 21 lessons for the 21st century by Yuval Noha Harari and consulted my copy of The World Without Us by Alan Weisman.

I have visited the “Golden Triangle” (Jaipur-Agra-Delhi) in 2016 along with the rest of Rajasthan but never traveled to the Middle East or even eastern Europe, so I had to rely on Saint Google and Saint Wikipedia for those parts.

I lived in Geneva and Paris in the 1970s and visited Venice and Turin more than once. I went to Edinburgh and Iceland, but not Greenland, Labrador or Nova Scotia. I did visit New York City more than once too.

A little help from Wikipedia and Google Earth for the places I haven’t actually visited, some personal experiences, some imagination, and there you have it. A post-apocalyptic Earth thriving without too many pesky humans tampering with her, but not an Eden either, since it has vampires and aliens and the survivors have gone back to 19th century/pre-industrial civilizations.

It’s not over, there will be more books, so stay tuned! I plan on telling more about the youngsters and the vampires (Ingolf and Solveig, but also the “new” ones that haven’t shown up in Vampires Through the Centuries yet).

If you have any questions or comments on this series, feel free to drop them below! The eBook of Brainwaves is currently at 99c, but I might raise the price again next year when I put out the short stories.

This site uses Akismet to reduce spam. Learn how your comment data is processed.