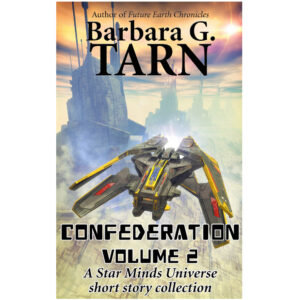 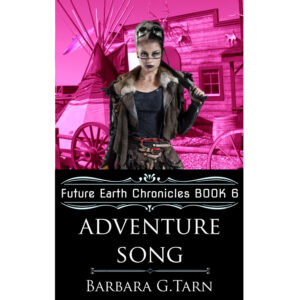 “Lisa’s Odyssey”
A disabled woman in the newly formed United States of Europe.

“New Age of Steam”
Airship Gwalarn to America and back, thanks to its bold captain Sandrine.

As of December 2020, Lisa’s Odyssey is available on Kindle Unlimited for 99c (link to Amazon.com) This is the first story included in this collection, and it’s practically a standalone, since it’s so much earlier than the others (22nd century instead of 25th)!