Kilig’s life story from apprentice of an assassin to retired headmaster, and of the two green-eyed men who stole his heart

Assassins are not all the same, someone prefers the old school from the far south to Godwalkar’s rules. But not Karuna the Sorrowful, who’s been waiting for his savior to take him on as apprentice, so he can become Kilig the Sword – a honorable assassin who would never hurt women or children and has a tendency to fall in love with green-eyed men.

interviews with Kilig the Sword on Library of Erana and Amaranthine Night. 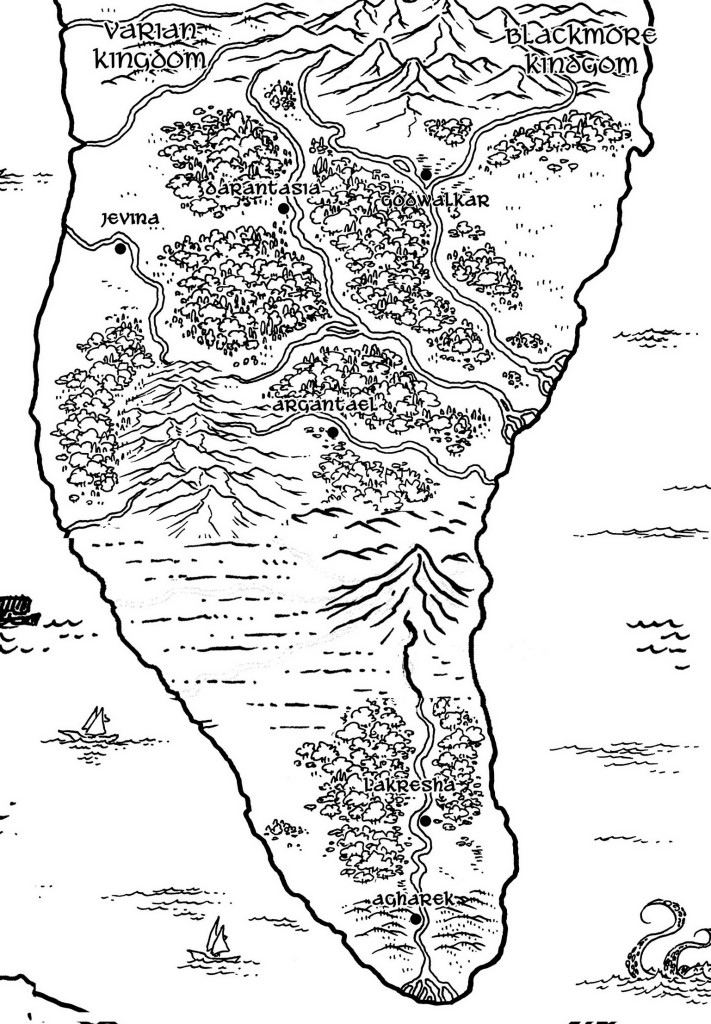