The Sun Sword (Legends of the Moren Empire Volume 1) 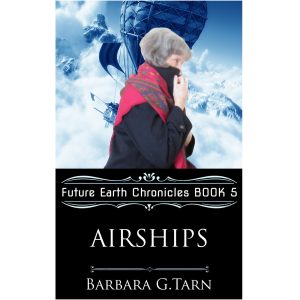 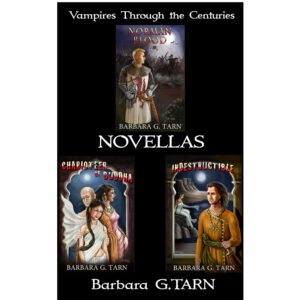 Once upon a time, even Genn had kings and queens…

The son of a Genn prince and a Fajrulo female loses his right hand to the minions of the Queen of Darkness and forges the Sun Sword. His destiny as a hero and founder of the first Human empire of northern Varia takes him away from the Genn kingdoms.

After his death, his only friend Bloodfire is in charge of the Sun Sword and will help the founding of the Moren Empire while continuing the battles against the Queen of Darkness who tries to use total eclipses to conquer the world.

An epic adventure in Silvery Earth’s past, when Humans were barely coming out of a barbaric civilization and Fajrulo loved to play gods for the gullible, short-lived, magicless, growing population.