Two Stories of the Varian Empire 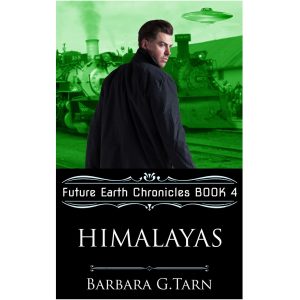 Welcome to Silvery Earth. Water beings, winged people, shape-shifting dragons and elf-like beings mingle with humans throughout the history of this world.

At the time of the Enlightened Emperor, Vario XII, a group of people form a team of so-called mercenaries. Here are two stories about that team.

Maxian is a Human wizard apprentice who meets a young Genn, a member of the fabled Magical Races. A sweet m/m romance.

Ludwig needs some “me” time away from his housemates and on the way home, he saves Princess Sapphire from a sorcerer’s tower. A sweet gender-fluid romance.

Two Silvery Earth short stories that feature discussions of a sexual nature between characters who could be considered ‘underage’ in several parts of the world.