Vampires Through the Centuries Going Into the Future 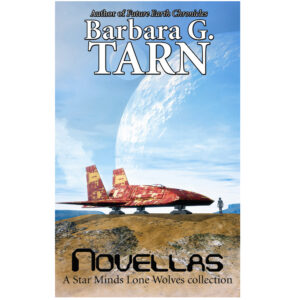 A collection of short novels and novellas of vampires stories, historical fantasy moving into the future.

After his latest pilgrimage around the Mediterranean, he meets an old mortal acquaintance who introduces him to Rainbow Towns, the perfect places for a vampire to spend the years of the mortals apocalypse.

Alain is a 20th-century hacker with Asperger syndrome. With his girlfriend, he goes through the end of the Technological Revolution of the 21st century by finding refuge in Rainbow Town, where time seems to stop.

“One Who Cannot Be Destroyed”

Achyutam tries to get his wife back through the centuries, if only the damn western bloodsuckers didn’t always ruin his plans.

Rajveer has been around the Mediterranean with Kaylyn for four hundred years, trying to find a way inside the Rainbow Town where Kris, Alain, Shashank and Juhi vanished during the invasion of the Romanian horde. Until their maker shows up in Istanbul with Kris and Alain to update them.

Miyako feels the Asian vampires on the move and thinks she owes it to her maker to keep an eye on them. After two covens converge on Beijing, she and Ingolf take it upon themselves to figure out what the Asian vampires are up to.

Claire was safe in Rainbow Town until she found out the truth behind the underground settlements. Her symbiosis would bring a new treaty and an army of robots to confront the united Asian vampires, ready to attempt what the Romanians couldn’t way back when.

ebook on Kindle Unlimited and paperback

(link to Amazon.com, other marketplaces available)