A Taste of Silvery Earth 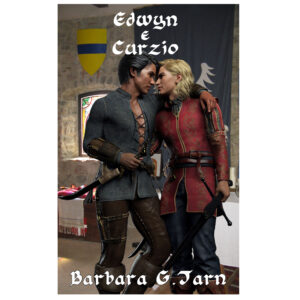 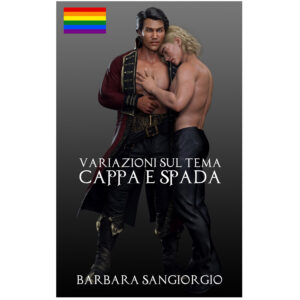 7 stories to introduce you to the world and it’s history.

Welcome to Silvery Earth. Water beings, winged people, shape-shifting dragons and elf-like beings mingle with humans throughout the history of this world.

A collection of seven stories, both previously published and unpublished, arranged in chronological order on the calendar of Silvery Earth.

“Protected by Fire” is set in Nera, the continent of the black people, with an unusual unicorn.

“The Death of Mastro Elvio” is about a merchant who has families on many towns of the west coast of Varia, ranging from the northern kingdoms to the southern ones.

“Starblazer” is about a shape-shifting dragon, or Fajrulo.

“Luckbringer”is about an elf-like being, or Genn

“Spring Queen” is about an unlucky man tricked into marrying a Fajrulo.

“Nora” is set when the Magical Races are gone or hiding.