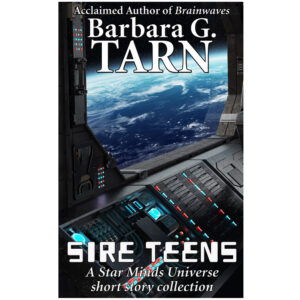 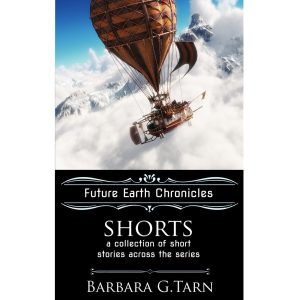 One Line of bad code (5240)
A battery-operated girlfriend malfunctions

Battery-operated Boyfriend (5242)
B.O.B Theft from the point of view of the B.O.B.