The Fern and The Cross 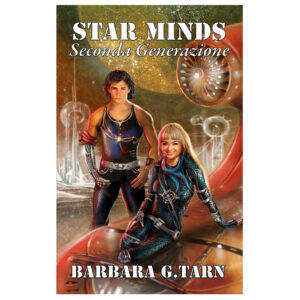 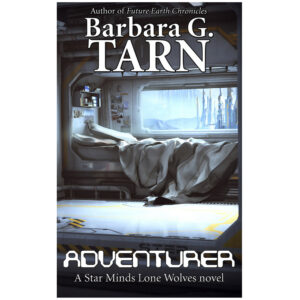 He knew knightly duty and honor. He fought for God and family. He wanted to see the Holy Land and find a wife. He trusted his brother-in-arms.

But his pilgrimage – later known as the Third Crusade – changed everything.

Almost killed by a brother-in-arms, saved by the enemy, from the tournaments of France to the battles in Palestine under the banner of Richard Lionheart, he fights and prays and sings.

Will he be able to come back to his beloved wife?

Robert le Valiante, a knight who can sing of courtly love as well as fight, follows his duty and his destiny.