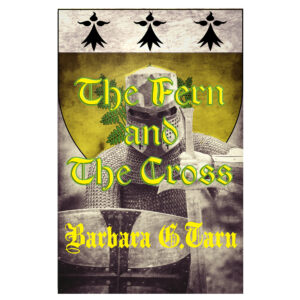 It’s hard to kill when you’re a telepath. Unless your feelings and empathy are frozen by grief. Iso-bel “Icy” Aya Shermac lost her home planet at twenty to a cosmic catastrophe. Five years later she joins the adventurers and rogues to start earning a living. Hitwoman, mercenary, bounty hunter, Icy Aya tackles her first missions with grim determination – to kill an ambassador, to protect witnesses of a crime, to catch the most wanted interstellar thief known as Mr. H. If you hate sassy and sexy heroines, you’re going to love her. Icy Aya, adventurer, hitwoman, mercenary, bounty hunter, sneet (Single Not in Engagement, in Expecting, in Toying) – the lone she-wolf you hate to love and love to hate.