Books of the Immortals – Water 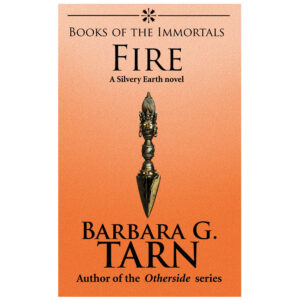 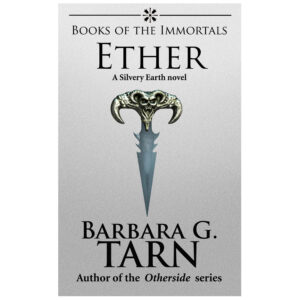 Kiss a goddess. Become invulnerable to everything.
Love.
Feelings.
Even death.
Can you ever feel human again?

Kahnee kissed a goddess. Now he is invulnerable to everything. He cannot love. He cannot feel. Blind faith in his goddess sends him to slavery. Can he ever be fully Human again?

Love, betrayal, revenge and death all over the place, underwater or on the mainland.

Kahnee left his island ten years ago to follow a foreign captain, with the protection of the Goddess’s kiss. Now he has been sold as a slave to the Queendom of Maadre. His lover Morgan would do anything to get him back while his new owner, twenty-year-old Keira, would do anything to keep him. Damir struggles to adjust to life in an underwater city until his ongoing rivalry with Conall leads to his eviction from the submerged paradise. Being the very spoiled son of a powerful man, his revenge shall be mighty as he wages war against the underwater city. Long-ship, submarines and other more common means of transportation allow for a moving story of love and hatred, betrayal and revenge through the oceans, from the Varian Empire to the Queendom of Maadre and the lakes of the Kaden Kingdom, where a wingless Sila shall avenge his maiming. 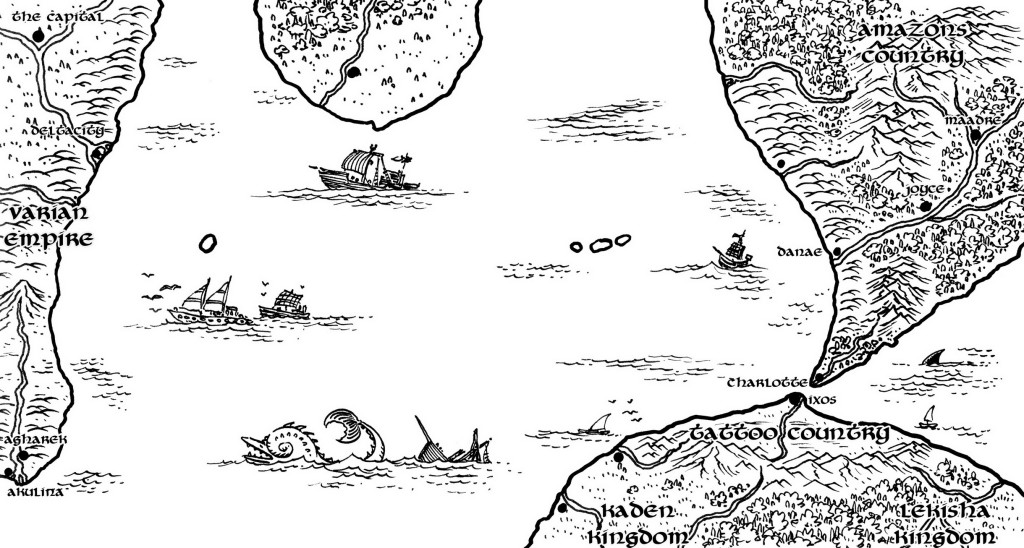