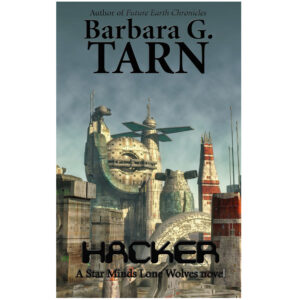 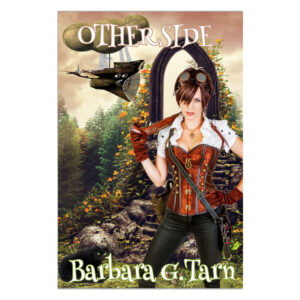 The ambassador’s daughter has gone back to Noavaria. She’s fifteen, experiencing her first kisses and dreaming of her future as a writer. She has set her eyes on mysterious Rohan Tallisman.

The novelist has a literary salon in Konigtown, where she married Alexander de Fors. She’s twenty-five and still in touch with handsome professor Rohan Tallisman, slowly uncovering his true nature.

The scholar has gone to Agharek to translate an ancient diary. At thirty-five she sees the fall of the last kingdom of Varia and escapes with the deposed king, Kareem.

The Magical Races are all but gone and Angelica is determined to write down the full history of Silvery Earth without revealing the secret of Rohan Tallisman, her first love.