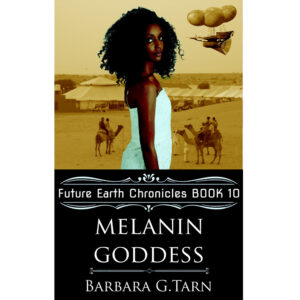 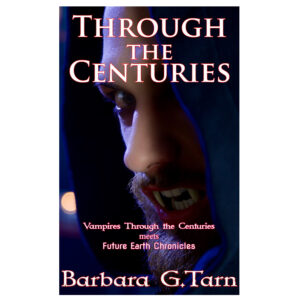 They face pandemics, cyberwars and a horde of Romanian bloodsuckers trying to take control of the world, with the younger ones (Kris, Miyako and Claire) hiding in the mysterious Rainbow Towns with strange mortals they cannot read and who have their own secrets.