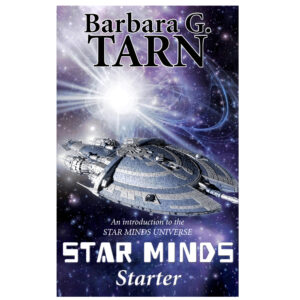 Shashank starts a second life under the moon when Tamerlane’s sack of the cities of Delhi begins. A twenty-year-old Hindu refugee fleeing Sikandar, ruler of Kashmir, he had learned to love his city of adoption. But after the Tartars’ invasion, there are only ruins left.

Shanshank survives only because of a newcomer, Rajveer, who turns out to be a bloodsucker who gives him his second life to save him from the slaughter. At the same time they both meet a coven of local bloodsuckers led by mighty Menka who forces them to join.

As Rajveer’s fledgling, Shashank must obey the she-devil who has found them. The son of a weapon dealer moves across northern India, through the rise and fall of the Delhi Sultanate, the Mughal and the Maratha Empires and the British Raj.

History and fantasy mix in this standalone book of Vampires Through the Centuries that will appeal to both historical fiction readers and vampire lovers all over the world.

The abridged version of the journal of the short-lived European son of Menka during his brief life in 19th century India and Nepal, from East India Company civil servant to a life under the moon.