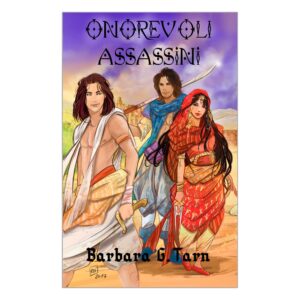 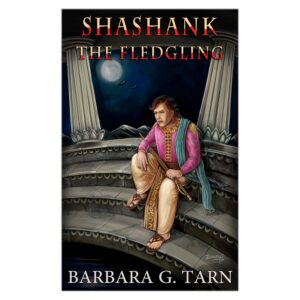 Mixed-blood Axelle finishes her education among Humans and heads for Centropolis, once upon a time the capital of the Varian Empire. Her family reaches it when the king dies and his son sits on the throne announcing he’ll resurrect the Empire.

Along with her brother Raoul, she embarks on an adventure of rebellion, donning male clothes and a sword, and learning her magic away from her long-lived, magical parents for the first time.

Part two is the novelization of the graphic novel S.K.Y.B.A.N.D. and is set ten years later.