Vampires Through the Centuries Novellas 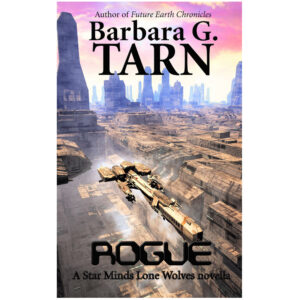 The Vampires Through the Centuries shorter works now available in a single collection and also a paperback for your bookshelves to go with the novels.

“Norman Blood”
Nineteen-year-old Robert Malet followed William the Bastard to England to claim the English throne. The battle near the small town of Hastings is the beginning of the Norman conquest of England, but also of Robert’s second life.
A vampire in 12th century Europe traveling, fighting and meeting his siblings in darkness, changing names through the years when his mortal life is gone.
Follow Robert Malet, Brother Geoffrey, Robert Capuchon and Mercadier through the years. History and fantasy based on medieval chronicles for a Vampires Through the Centuries novella.

“Charioteer of Buddha”
While Europe sets out on the second and third crusades against the heathens that threaten the Holy Land, in India demonic vampires are on the loose.
Chandaka went to Nalanda to become a bodhisattva, but unlike Gautama Buddha, he couldn’t resist the temptation offered by a daughter of Mara… or maybe something much worse
Daya is the daughter of the merchant who built the Kirti Stambh at Chittor and her only “fault” is being Jain – a religion that Merciless Menka utterly despises.
Chandaka and Daya become unwilling members of Menka’s coven, forced to feed on blood and live through centuries of unrest during the Muslim invasions.

“Indestructible”
From Indra’s eye or Brahma’s sacrifice, legends on the Chauhans origins abound. Akshay belong to this new class of kshatriya (warriors) and since the sun is denied to him in his second life, he fully embraces the fire legend that makes his people Agnivanshi, descendants of the Fire god, Agni. Turned by Menka on the shores of the salted Sambhar Lake in AD 967, he will soon make his way through the ranks of Menka’s coven. A fiery Rajput warrior through the centuries.