Chronicles of the Varian Empire – Volume 2

The Left-handed Warrior
The struggle between Humans and Genn gets vicious.
Orphaned by Human bandits, adopted by Genn, Kurt is seeking revenge and becomes a warrior under a not-so-accomodating Emperor. Especially if you refuse to serve him to side with the Genn.
Records of the Varian Empire
Forbidden love. Destroyed cities. Rebellious half-bloods.
The fall of the Genn and the Varian Empire without them. A collection of short stories that read like a novel.
“A new Emperor” – Vario XI follows in his father’s footsteps. “Sunray and Leonora” – a forbidden love between Genn and Human. “The Valley” – the fall of Jinxie, the last Genn town. “Half-bloods” – Noway ap Moonstar and Oliver Blackmore. “Sorcerer”, or how Noway became Novae. “The fall of Agharek”, or how Jordan de Sayek went from governor’s son to slave. “The Bastard” – Oliver leaves Havenstock. “Sila” , or how Winged Basti saved Prince Vario’s life. “The Enlightened Emperor” – Vario XII meets Oliver and Kurdig. “Monastery stories” – orphan Lost and the monastery library. “The Amazons Country” – Oliver shipwrecks on the Queendom of Maadre’s coast. “William of Mayfair” – the spoiled young man who managed to avoid marriage. “Sameer’s death” – Jordan’s brother’s failed attempt. 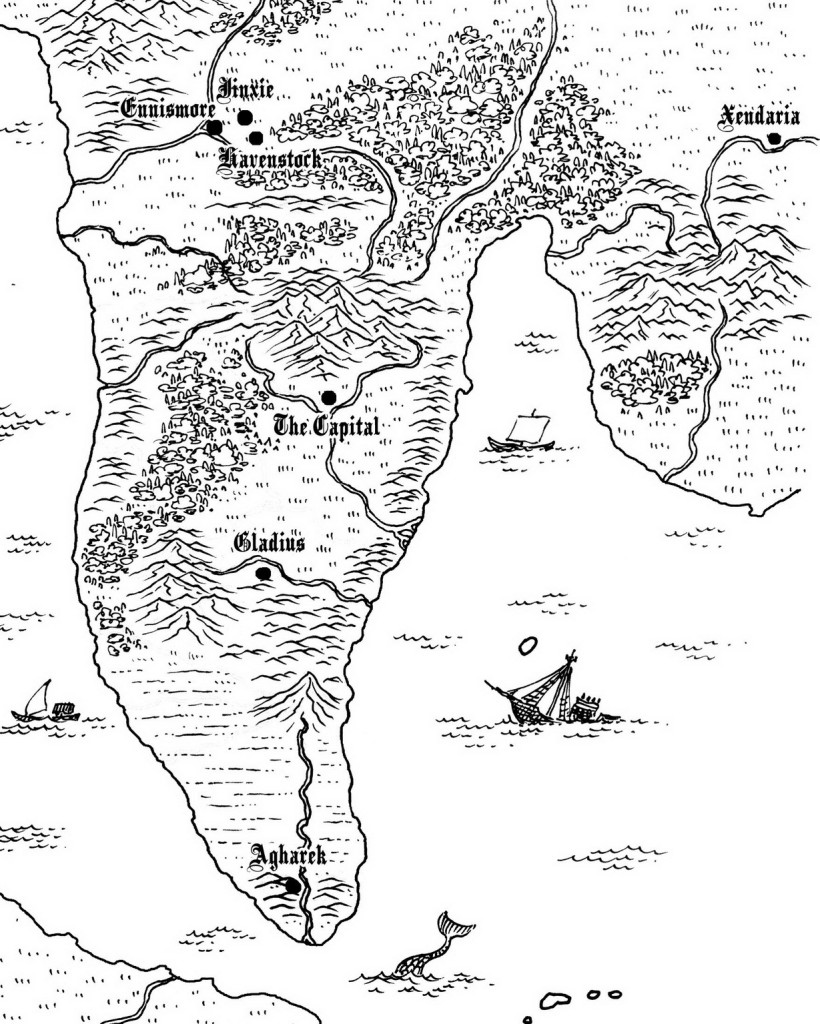