The series is called Silvery Earth because the world is the common thread. This is sociological fantasy where characters live and die, and history unfolds through the centuries.

All Silvery Earth maps are done by Federico Distefano 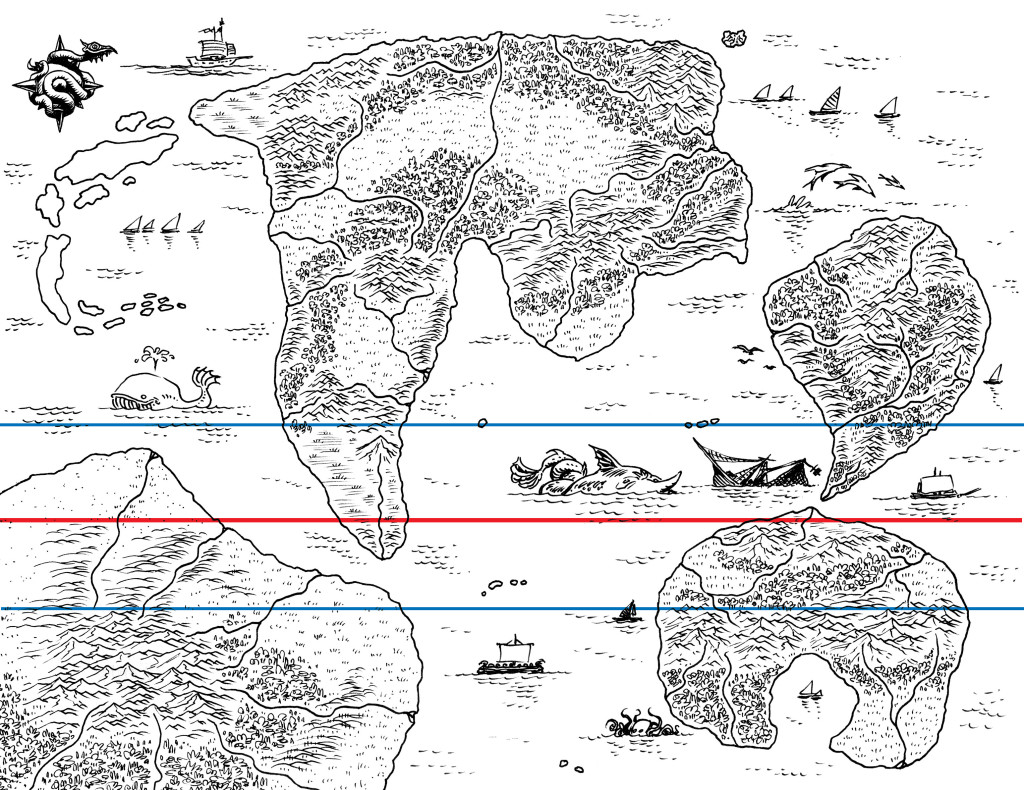 Unlike other fantasy worlds that never change through the millennia, the Humans of Silvery Earth grow and change under the incredulous eyes of the Magical Races (Genn, Sila, Waiora and Fajrulo). Not even the Immortals could foresee the evolution of those pesky, short-lived barbarians.

This unconventional fantasy is character-oriented, inspired by our planet’s cultures but not exactly our planet. Most protagonists are outsiders, trying (or not) to fit in their world/culture/hometown, who often end up wandering through the world looking for a place to call home.

Explore this secondary world through novels, novellas and short stories collections. And a graphic novel. And a strip.

Here follows a chronology of the stories. The collections might cover many years, the novels only a few. The number(s) is the year(s) of Silvery Earth (counting from the arrival of the Immortals on the Magical Races’ calendar) in which the story take place. Books of the Immortals

Chronicles of the Varian Empire